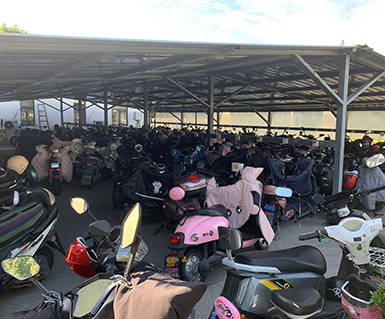 Recently, GPS positioning anti-theft alarm has appeared in the market, which is expensive. If the government finances, the investment is too large to promote. It is reported that a city invested more than 10 million yuan to install 50000 electric bicycles for free, which is too low in cost performance; In the future, we will also cooperate with operators to pay for GPRS traffic every month. Compared with the use of the Internet of Things technology, the "electric vehicle anti-theft management system" is technically mature enough, and the cost of an RFID anti-theft system is relatively cheap compared with the cost of electric bicycles or other valuables, which is easy to be accepted by the masses and has a very broad development prospect. 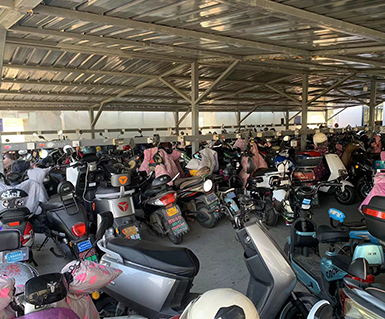 With the maturity of RFID technology with fast disposal speed, accurate data and strong automatic identification capability, the "RFID anti-theft system" that installs "RFID ID card" on electric bicycles came into being, and the management of electric vehicles and high-value bicycles from the source was well done. With the help of the perception system of the Internet of Things in the city, the car owners can safely use the vehicles, and can also provide the police and traffic police with the means and basis to solve cases quickly. In the past, if the number of bicycles and the identity of the owners of electric vehicles lost in communities or schools were not clear, the RFID anti-theft management system could be used to scientifically and effectively manage the whole process of the sale and utilization of electric vehicles. 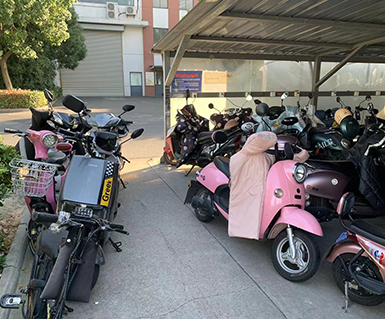 Hadesheng RFID tag high-speed composite die-cutting machine has a unique overall frame design, which reserves sufficient expansion space while ensuring the stability of high-speed production. The stable production speed of three knife sleeve die-cutting can reach 100 meters/minute. The equipment can perform cutting and pasting of four independent rows of Inlay at the same time. It is also applicable to multiple materials. The minimum size of dry Inlay cutting jump can reach 12mm. Among the three major indicators of Inlay pasting accuracy, gluing accuracy and die cutting accuracy, we are leading the industry. 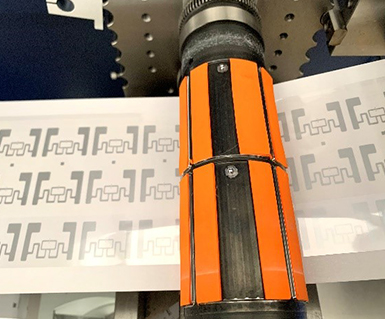 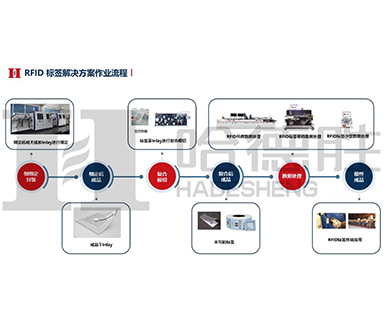 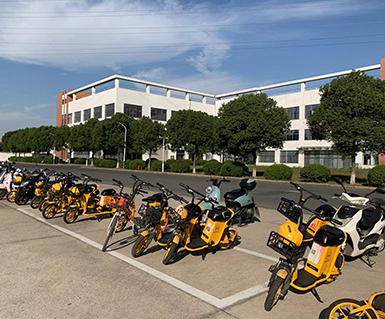 And in Luohu District, Shenzhen, we have carried out the management of electric bicycles with RFID electronic tags. This solution is to install RFID tags on the batteries of electric bicycles by installing RFID readers at the door openings of self built houses in urban villages and at the entrances and exits of residential buildings' lobbies. At the same time, we use information such as the phone numbers of electric bicycle users to access and install RFID tags. As long as the electric bicycle with RFID tag enters the reading range of the RFID reader, the reader will give an alarm, and at the same time, the situation will be transmitted to the background detection center through wireless transmission, and the staff of the background monitoring center will contact the on-site owner, landlord, and property through telephone, SMS, etc.,to tell which owner brought the electric bicycle to enter. 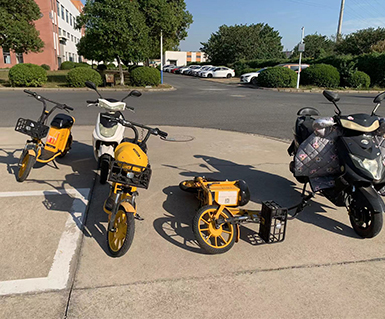 From the perspective of technology extension, RFID tag management is built on the smart city Internet of Things perception system of millions of users, which has very good scalability. It can form a seamless coverage of the entire city's information perception network and create a new generation of intelligent technology management system.

Next:    RFID anti transfer electronic tag can be called the